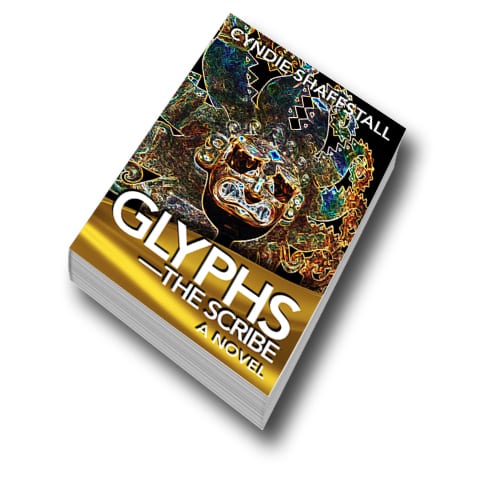 Wiraqucha, the creator god, loves and will not destroy the people and empire he has created, so he appoints others to watch over his creations while he continues his explorations of the heavens and the earth. After one hundred years, his appointed custodians must return to their home in the sky, leaving the people of the Wira Empire without the daily presence of those they believe protect them.

In accordance with this and other prophesies, and almost all at once, the Wira Empire loses their sun god, Inti, who succumbs to the ravages of the human form as Wiraqucha plans to flood the village in order to protect it as a place of rest for his future visits.

Pascac, son of Inti, leads villagers to safety in Sacsayhuamán, the sanctuary overlooking Qusqu—the capital city built by the god of civilization, Manqu Qhapaq. Despite their will to live and prosper, those things may not be within the grasp of the new settlers. Supay, the god of death, and other gods rage against them— seemingly intent upon wiping out the entire civilization and those who rule them.

Through it all, the scribe, one of only a few who knows the ancient art of glyph drawing, endures hardship and tragedy to fulfill her life’s purpose of recording history and creating books for the Wira descendants so they will know the story of how they came to be.

Cyndie Shaffstall’s new historical fiction is based upon the legends of Peru’s Inca and Wira gods and the theories of modern-day ancient astronaut theorists concerning their origins. You will be transported through the ages to join the villagers in the trials and tribulations of establishing their new home in the sanctuary on the hill.